I was in Jakarta this week for a short business trip. This is something some of my Indonesian friends find hard to believe but I actually think that I would really consider moving to Jakarta if I had a good reason to. 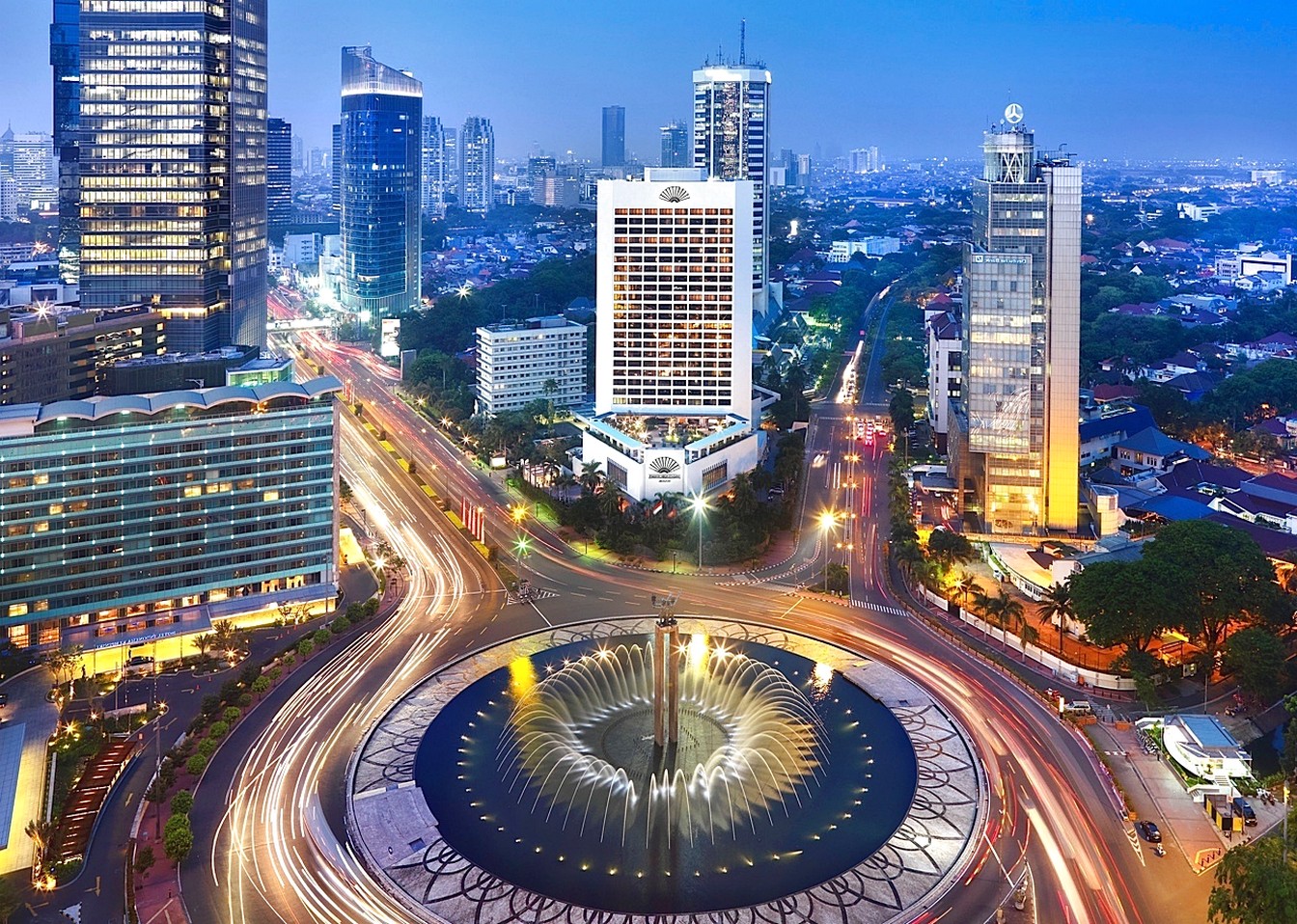 Here’s why I think Jakarta is awesome.

I LOVE SUP BUNTUT. A lot of Indonesian food is deep fried or spicy but sup buntut is neither. It’s rice with a braised meat and a very very tasty soup. On top of that you have those crackers that go so well with the whole thing.

In my short 3D 2N trip here I’ve had sup buntut twice. I would have had it again the day I left but I didn’t manage to find another one at the airport.

I also find Bahasa Indonesia really nice to listen to. It sounds really really smooth and polished but maybe that’s just me from an outsider point of view.

3) The convenience of a driver

Sure the jam here can be horrible but I don’t mind is so much if I have a driver because I can work in the car or make my phone calls or things like that. Perhaps I haven’t dealt with Jakarta jam on a daily basis yet but for the few days I’m here it seems pretty bearable.

The 1997 racial riots in Jakarta got me scared to come to Indonesia for the longest time. The Indonesia today though is really different. My Indon friends tell me that while some politicians try to play the race card, it’s increasingly becoming less and less effective as people know the motive for these things these days.

My friend told me about how the current Mayor of Jakarta is a Christian of Chinese descent and he’s doing a kick ass job. Some of his rivals have tried to play the race card on him but we see many other ethnic Indons come out in the news to defend him. I just get a feeling that modern Jakarta at least is maturing into a society that frowns upon racism or the race card.

On my short trip I had 7 meetings with local business people in Jakarta and there is so much energy and enthusiasm for the future. Companies from the US, Japan, Korea and many other developed countries are pouring investment money into the Indonesian market to tap on the growing huge market of over 200 million people.

Things are especially exciting on the tech space because a huge population is expected to come online via their mobile phones in the next few years. Driven by the investments into Indonesia, there is a huge demand for talent now in tech and digital media so much that companies there are often poaching talents between themselves.

It has gotten so expensive to hire local talents in Indonesia that companies are even finding it worthwhile to bring it expats from India or other countries and pay for their accommodation and everything. So if you have experience working in a tech startup or in a digital advertising agency, Jakarta has some really bright options for you.

So these are the few reasons that I really like Jakarta. Sure there are some downsides too like traffic. I however believe that as Indonesia develops, Jakarta as its capital is going to get even more and more developed to be one of the best cities to live in in South East Asia.