A few days ago, Netccentric announced to the stock market that I will be leaving my position as COO and taking a step back from active management of the company. I will though still remain a director, advisor and shareholder of the company.

This was a really big decision for me and for the first two days after leaving the company, I was in a state of denial. I felt like I had just gotten out of a 10 year relationship and reality was just sinking in. I didn’t want to talk to anybody about it and I kept myself busy.

Today though I’ve decided to sit down and pen down my thoughts.

With Ming running the company as CEO for the last 2 years, I’ve felt like the company didn’t really need me anymore on an executive level. So in the past few months I carefully evaluated the next steps of my future.

My future of course is no longer mine alone but also that of my family who depend on me. So I had a heart to heart talk with my wife one day. I said I was going to leave my COO position with Netccentric and start something new. With that something new, it will likely be years before I can earn the same income that I used to earn. However I had saved up over the years which would help us maintain our lifestyle. Just no private schools for the kids and less holidays.

Just as important is how happy I think I would be. I’ve always told my colleagues and friends that I was happiest when our company had 20-30 employees. As the company grew to over 200 staff , I began to see the pains of running such a large organization and it ate away a little bit of my happiness.

What hits me though is how sad I feel when investors who invested in us lose money (at least for now) even if the reason for that is contributed from really macro reasons like investor sentiment on ASX Tech stocks being  down. Perhaps that’s one thing that holds me back from being a true businessman. I can’t bear to lose other peoples’ money. I can’t find it in myself to do anything like what Donald Trump did with his Atlantic City ventures.

Ming feels the stress too, but he copes much better than I do. Rather than worry about the fluctuations he puts all his mind into working on the business to deliver shareholder value in the long term. His strength in doing that is something I give him credit for and I’ve never seen him work harder than he has now.

When I first co-founded Netccentric some 10 years ago I hoped for a business that would make me some money but what I ended up getting in the end was far more than money. I had made great friends from clients, colleagues and business partners. Friends who I still keep in close contact with. I’ve also been blessed with a number of entrepreneur awards, the most recent being the Ernst & Young Emerging Entrepreneur of the Year Award last year.

I’ve had also had great memories. 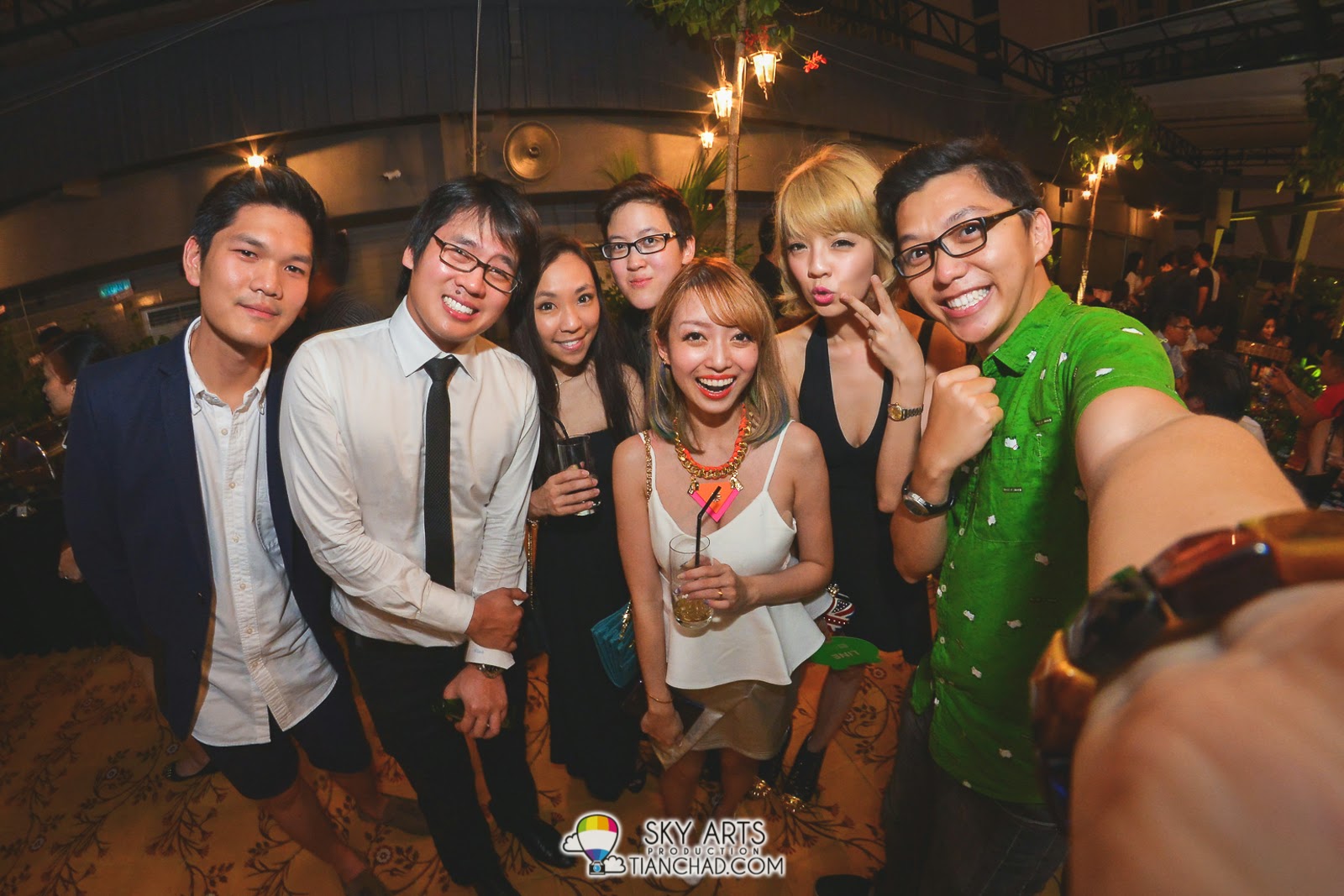 My experience with Netccentric / Nuffnang from boostrapping startup to IPO has also given me invaluable lessons in business that I will carry with me for the rest of my life.

Some people ask me what I’m doing next… I have an idea, but I’ll talk about it publicly once I’m actually doing it. In the mean time I’m going to spend the extra time I have with my family and pursuing some interests. 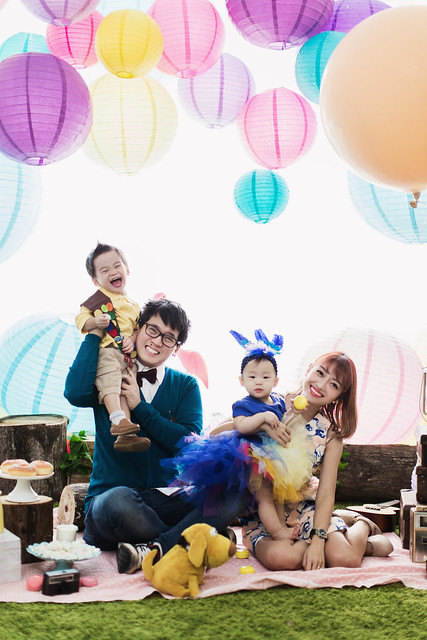 I’ll spend more time reading books and if there’s one thing I’ve always wanted to do was relive my teenage days of doing absolutely nothing but playing computer games from sunrise to sunset.

Maybe I’ll be able to do that now.